SA WINGLESS CROWN ON THE LINE 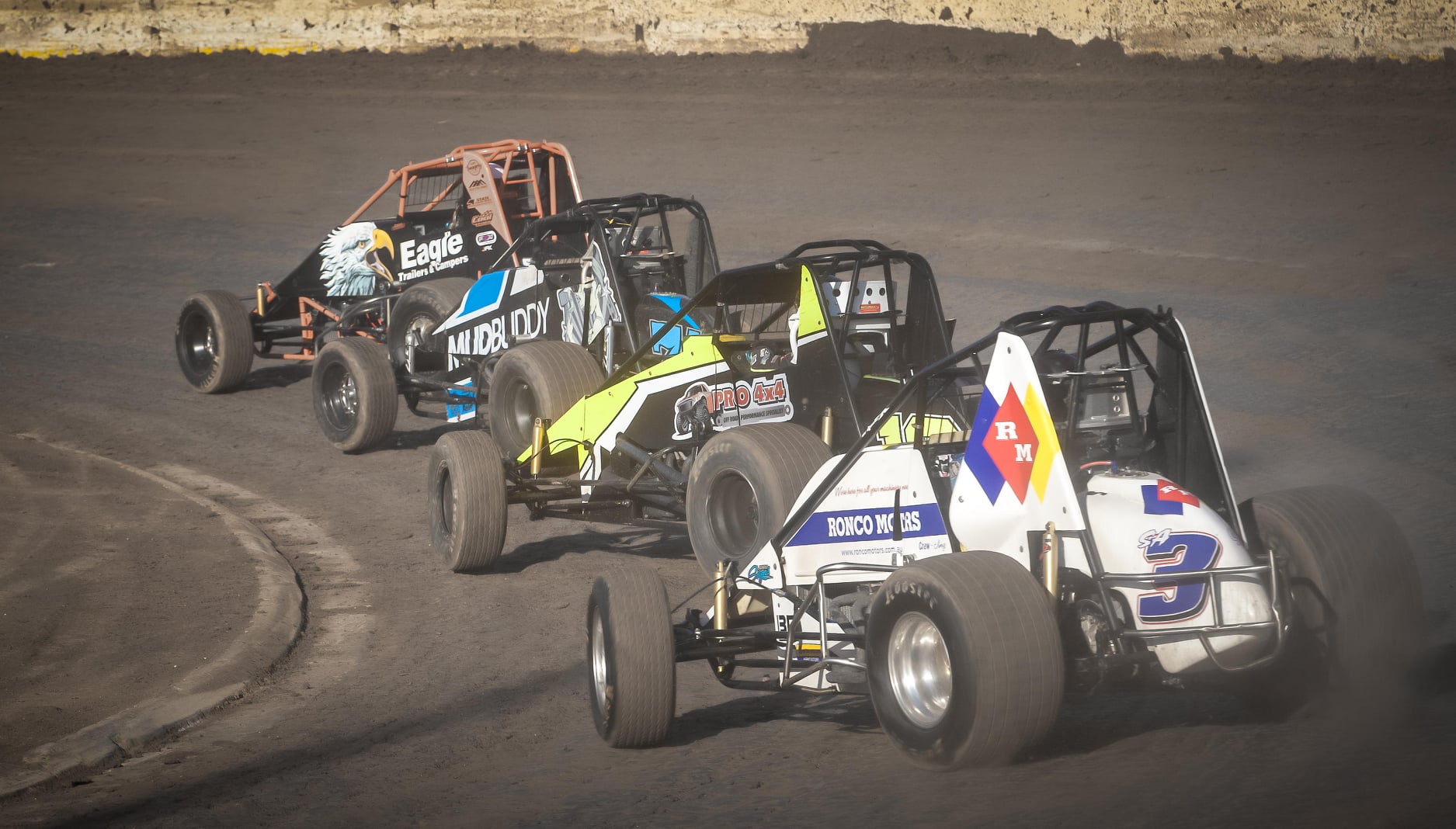 A field of over 45+ drivers will take to the Murray Machining and Sheds Murray Bridge Speedway clay this Saturday night (February 20) to decide the 2021 South Australian Wingless Sprint Champion. With the 2020 edition falling victim to the COVID-19 pandemic, it will be the first time the Championship has been conducted since 2019 when Victorian’s Daniel and Luke Storer defeated Joel Chadwick in an exciting finish at Murray Bridge.

Despite the absence of the defending Champion the field is still stacked with talent including three-time South Australian State Champion Joel Chadwick. In addition to his South Australian Title victories Chadwick has also claimed the Australian Championship on two occasions and the New South Wales Title and he would love nothing more than to regain the #1 on the tail tank.

But the talent does not stop there as the list of potential winners goes on and on. Rookie racer Ryan Alexander is no stranger to winning big events in a variety of classes and he is the most recent Wingless Sprint A-Main victor at Murray Bridge defeating Joel Chadwick in a classic main event on Australia Day. The strong South Australian contingent also includes Mount Gambier’s Mitch Broome and Kirby Hillyer, Anthony Tapley, Jack McCarthy, Hayden Vickers, Jake Ashworth, Rhys Heinrich and Brett Ireland so there is a good chance the Title will return home.

The South Australian Championship kicks off a big week for the Wingless Sprints as they will return to the Murray Machining & Sheds Murray Bridge Speedway on February 27 for the rescheduled 60 Lapper.

In supports, Modlites return ahead of their Australian Title to be held later next month, with Street Stocks also in action. Rounding out the night’s program is the Classic Speedcars in a series of demonstration races.

Pit Gates will open at 1pm, with Public Gates opening at 4pm. On-track action will start from 5.00pm.
All tickets will be available online only via our Speedway Tickets website at www.speedwaytickets.com.au